Home » Local News » What To Do » Cape Clear Ferries 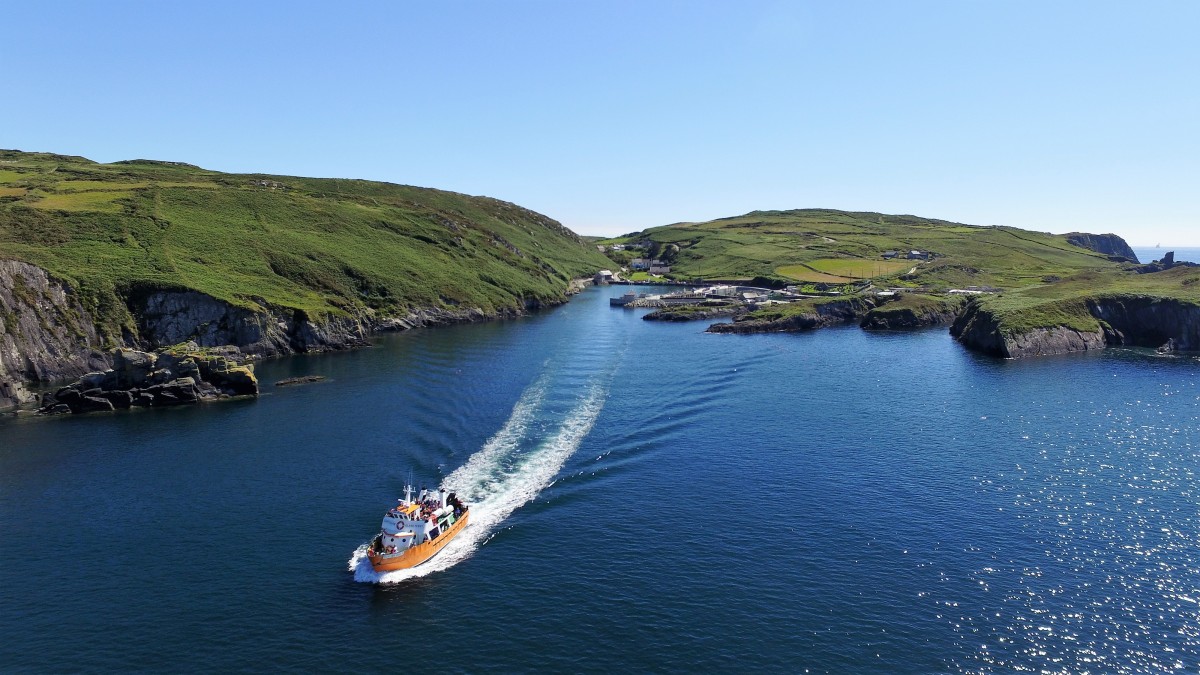 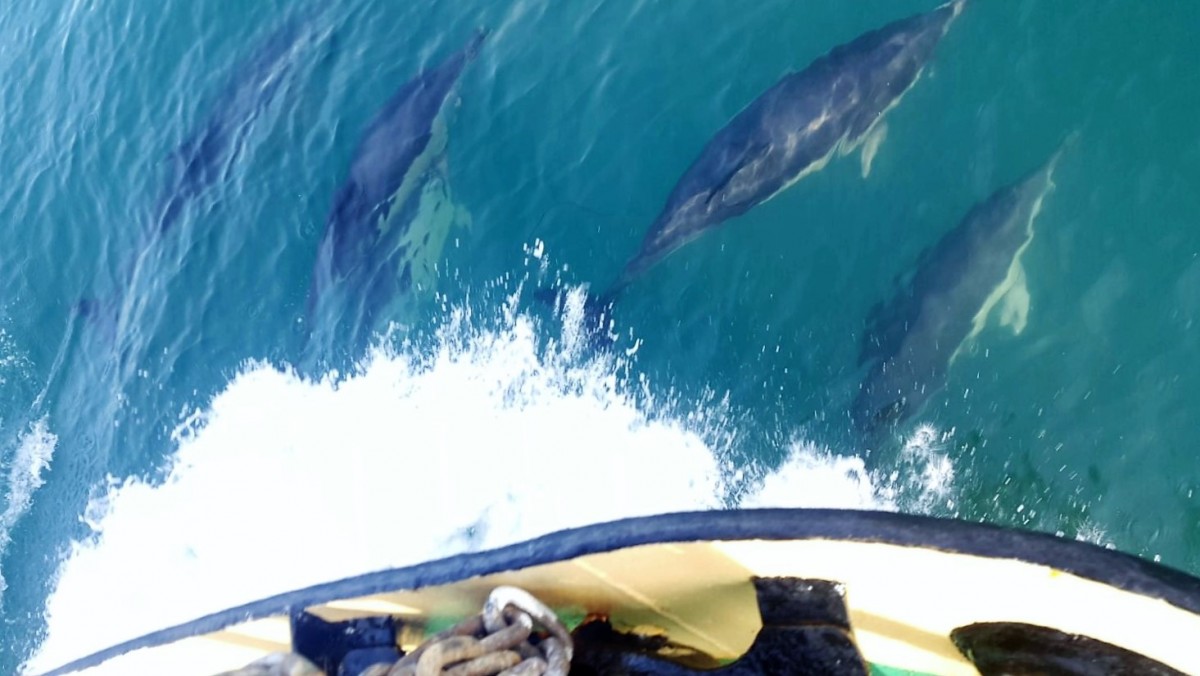 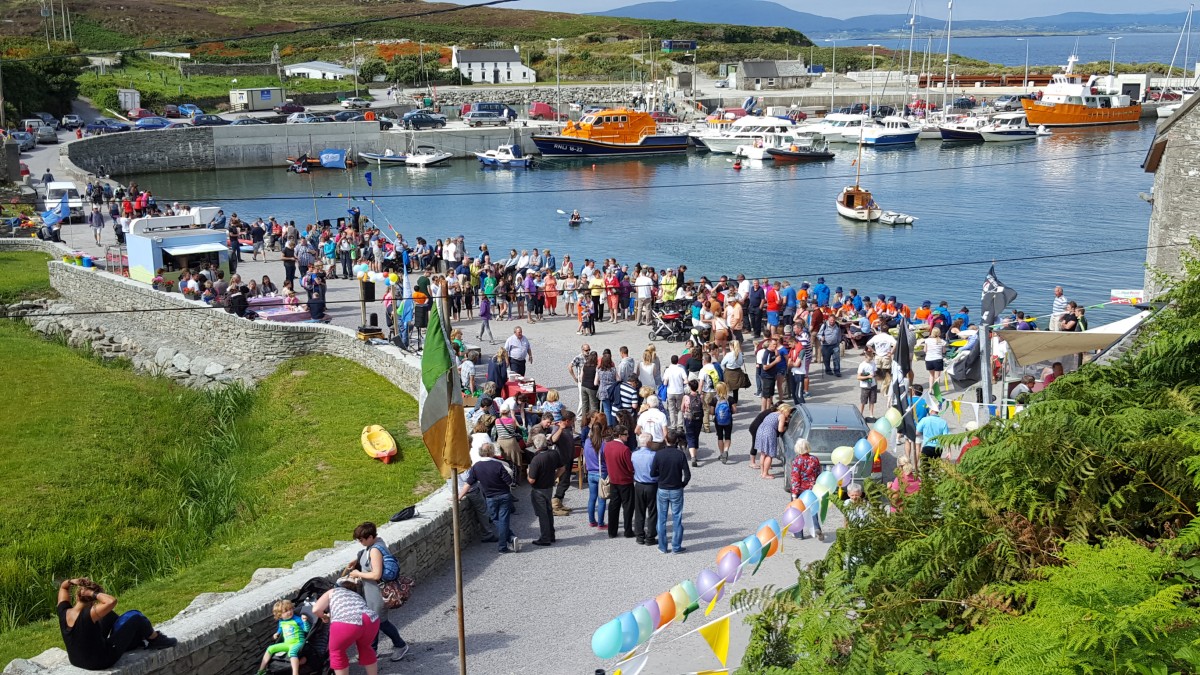 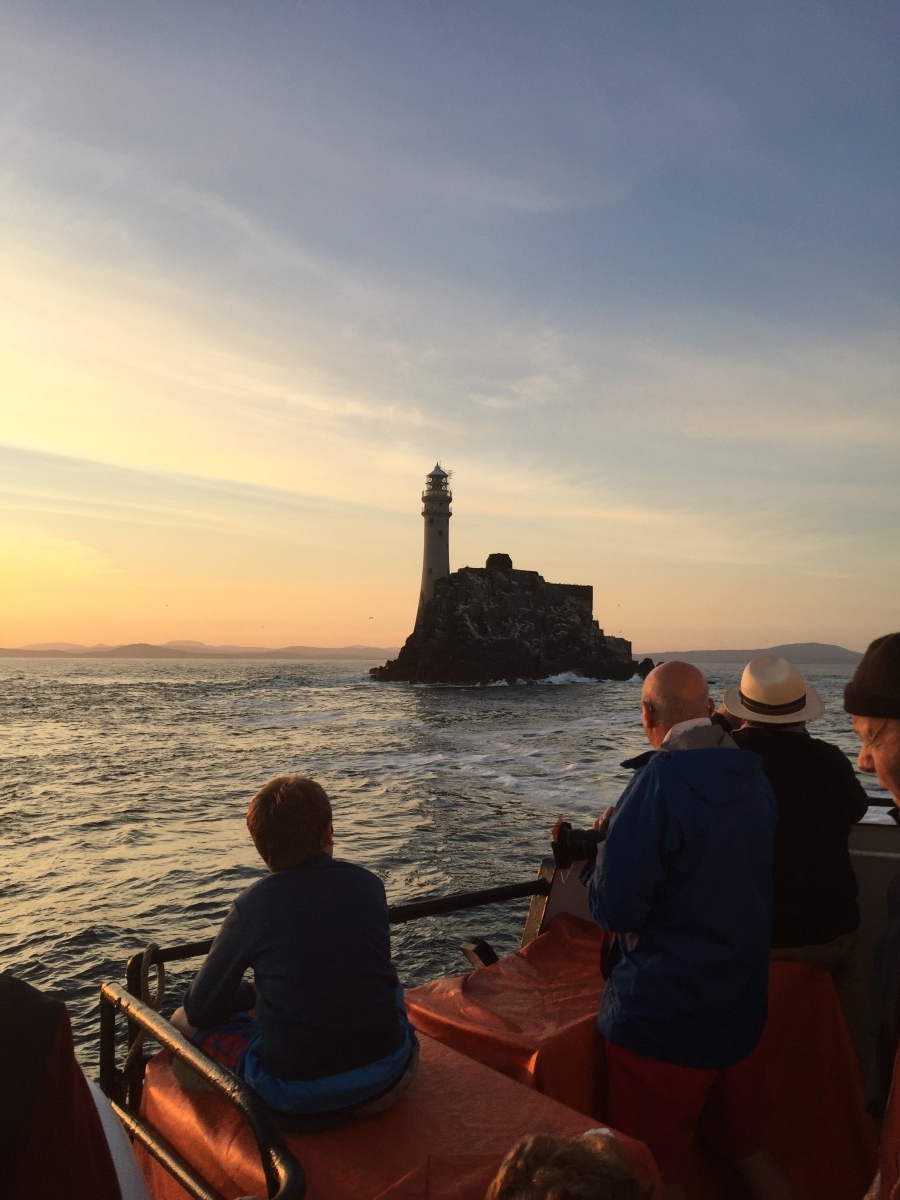 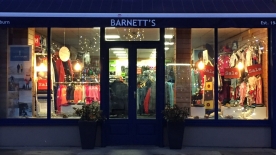 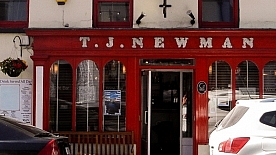 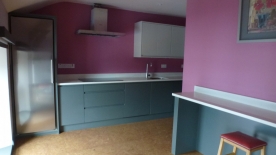 Completely new rebuild/renovation. Sleeps 6- 8 comfortably or if you are alone, in a couple or very small... 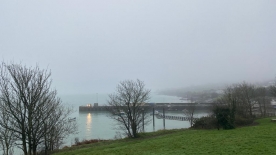