Originally from Argentina but now living in Spain, Gonzalo Onca is in Schull to improve and practise his near perfect English. 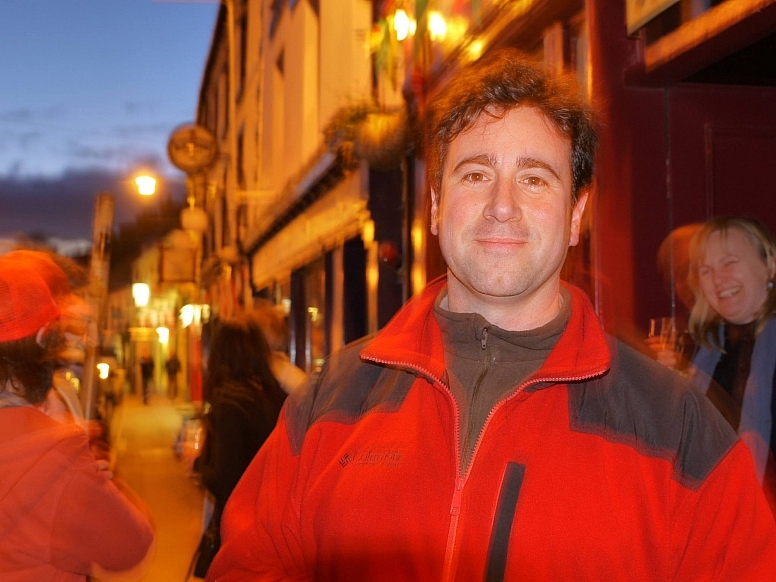 Travelling on westwards through the townlands of Kealfadda, Ballyrisode and Ballydevlin you arrive in Goleen. This village was...