Despite living on the opposite sides of the Atlantic Finola Finlay and Robert Harris met after discovering a shared interest in Irish Bronze Age Rock art; Finola was living in Northern Canada and Robert in the UK. They decided to settle together somewhere in the middle – the obvious spot was West Cork. Together they write the blog, Roaringwater Journal about their life here. 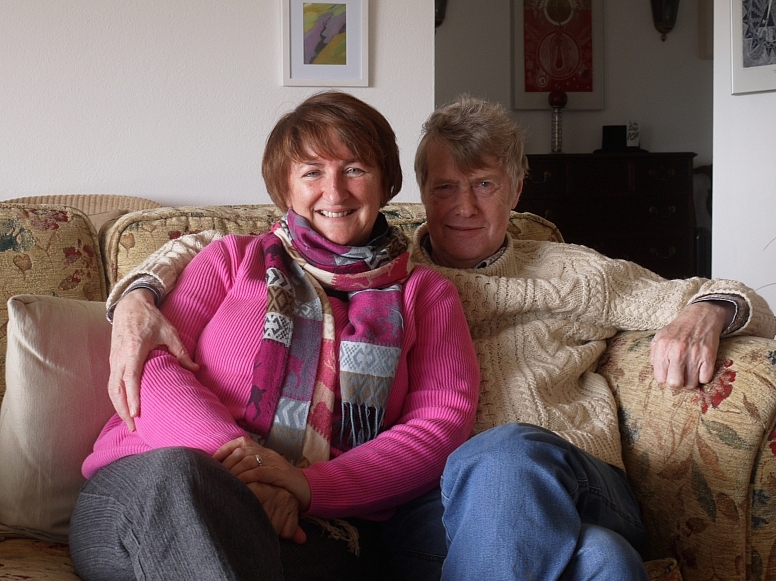